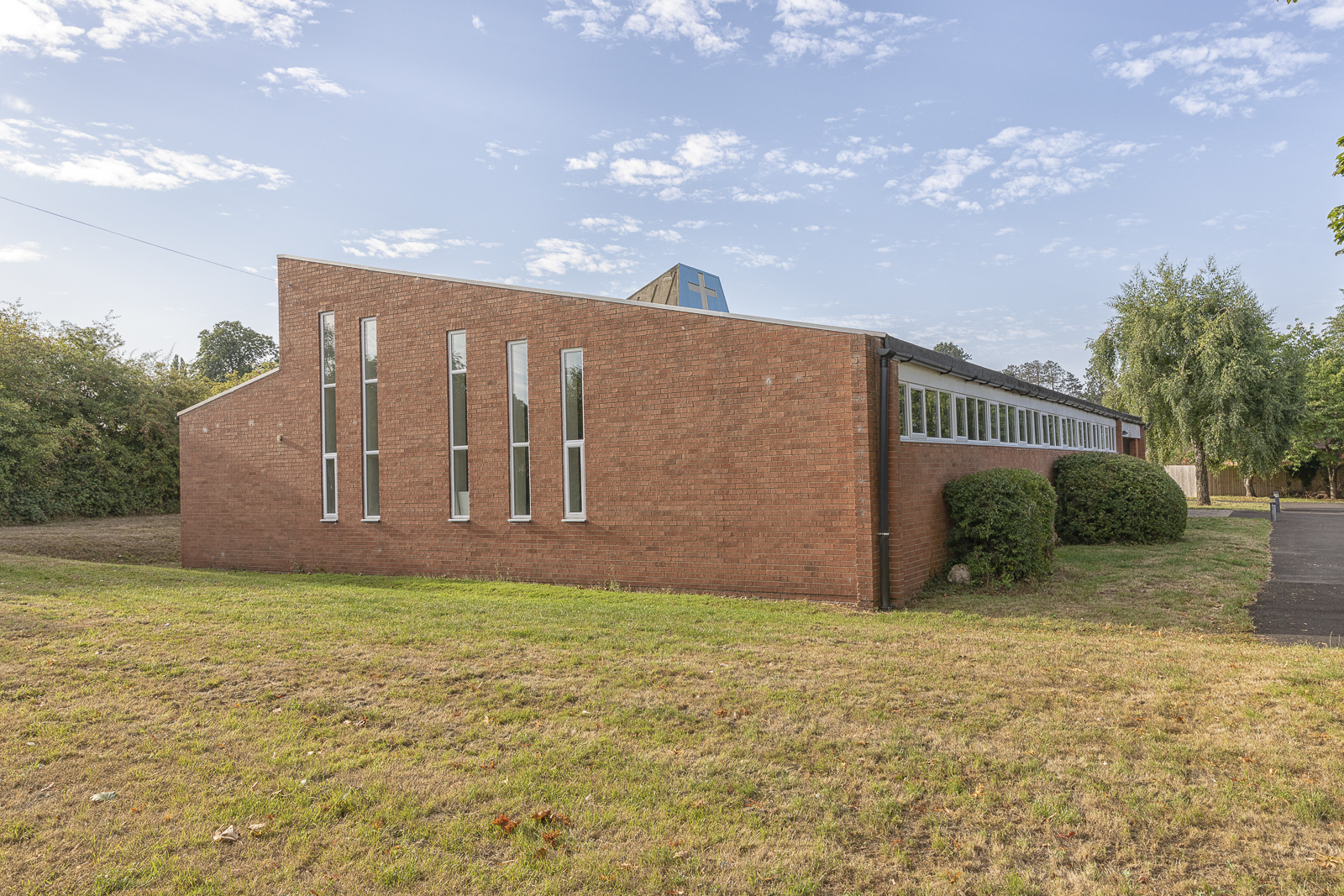 Due to a rapidly growing Catholic population it was identified that there was a real need for another Mass centre on the west side of town, in the Parish of St Gregory. Our lady of Peace at Shottery was finally opened on 22nd May 1973 at a Solemn Mass by Archbishop George Dwyer. In 1998 at the Silver Jubilee Celebrations, Archbishop Couve de Murville suggested that the name of Blessed Robert Dibdale should be added as he was a Marytr born in Shottery.

Born of a Catholic Family in the village of Shottery, near Stratford- upon- Avon, he attended the English College at Rheims in 1579 and returned to England before his ordination in 1580. He was arrested at Dover immediately after landing but was released in September 1582. His activities from that date until March 1583 are obscure, but it is known that he again entered the English College at Rheims from that date. He was finally ordained in the Cathedral in Rheims on March 31st 1584. Father Dibdale returned to England in that year and was arrested two years later in London. He was imprisoned at Newgate and found guilty of treason (the 1585 statute had made it a treasonable offence to be a Catholic priest in England and Wales from this time.) Along with fellow priests John Lowe and John Adams, Father Robert died at Tyburn Tree in London on October 8th 1586. All three were hung, drawn and quartered.

In 1987 Blessed Robert Dibdale was beatified by Pope John Paul 2nd . In total there were 85 Martyrs of England and Wales.